HIV is a serious issue facing rural populations around the globe, and our area is no different. 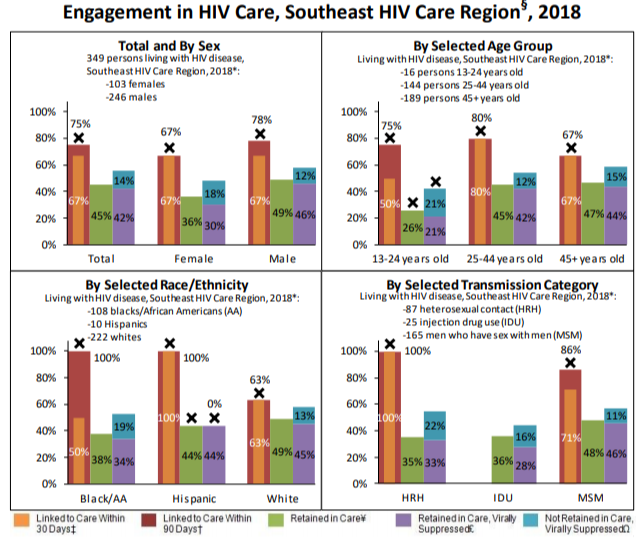 We find that there are still a number of sterotypes and myths about HIV/AIDS being spread around, so let’s address them.

First – what is HIV?

“HIV stands for human immunodeficiency virus. It weakens a person’s immune system by destroying important cells that fight disease and infection. No effective cure exists for HIV. But with proper medical care, HIV can be controlled. Some groups of people in the United States are more likely to get HIV than others because of many factors, including their sex partners, their risk behaviors, and where they live. This section will give you basic information about HIV, such as how it’s transmitted, how you can prevent it, and how to get tested for HIV.” – https://www.cdc.gov/hiv/basics/index.html

“AIDS is the most severe phase of HIV infection. People with AIDS have such badly damaged immune systems that they get an increasing number of severe illnesses, called opportunistic illnesses.

Without treatment, people with AIDS typically survive about 3 years. Common symptoms of AIDS include chills, fever, sweats, swollen lymph glands, weakness, and weight loss. People are diagnosed with AIDS when their CD4 cell count drops below 200 cells/mm or if they develop certain opportunistic illnesses. People with AIDS can have a high viral load and be very infectious.” – https://www.cdc.gov/hiv/basics/whatishiv.html

What is the difference?

HIV is the virus while AIDS are the symptoms of the final stage of the virus.

How can you get HIV?

“HIV can only be passed on from one person to another via the following bodily fluids:

HIV infection occurs when infected bodily fluids get into your bloodstream in these ways: 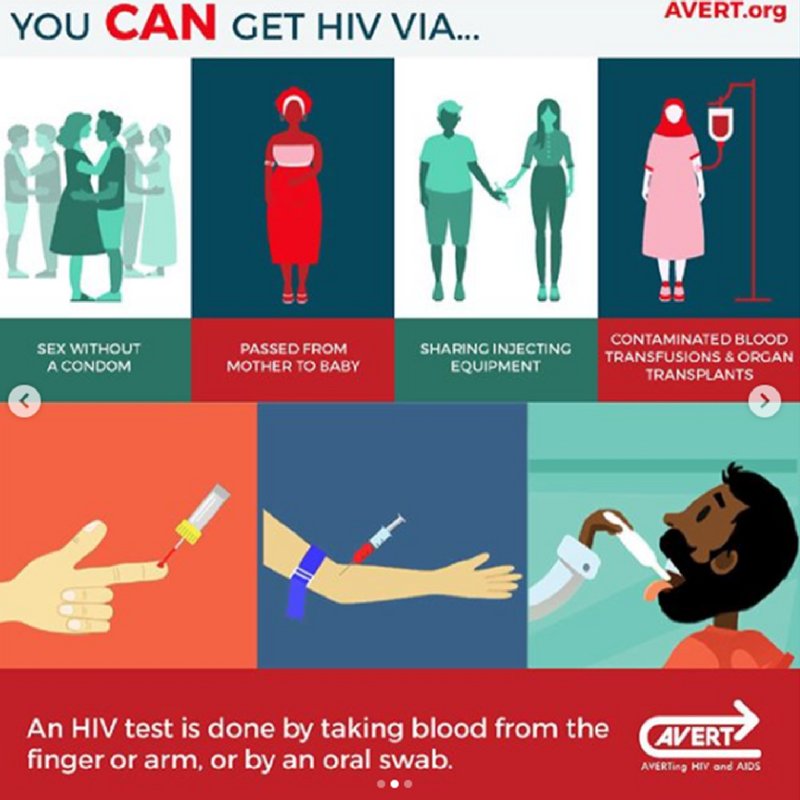 HIV is not transmitted by

“HIV stigma is negative attitudes and beliefs about people living with HIV. It is the prejudice that comes with labeling an individual as part of a group that is believed to be socially unacceptable.

Here are a few examples:

Here are a few examples: 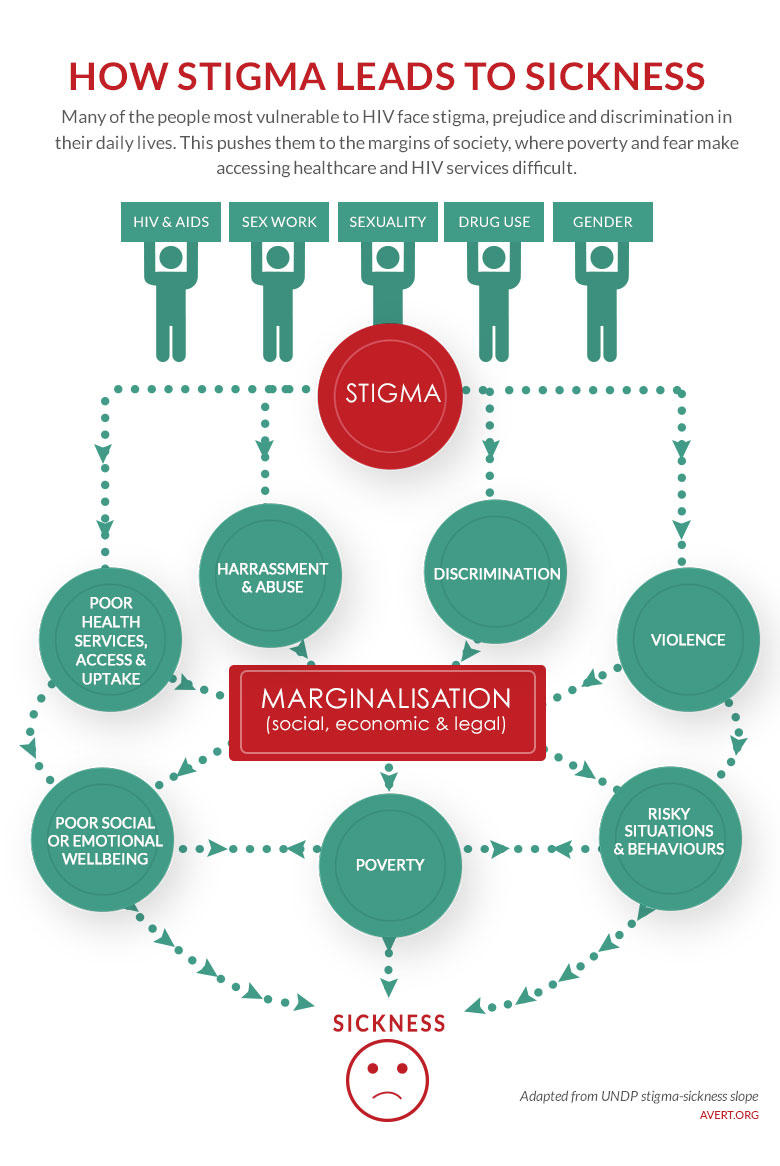 Give Where
It’s Most Needed